Hummingbird was established in 2009 by UF JOHN, with the aim to produce high quality film, to both meet and compete with the Middle East / United States and International market. Our goal is to produce Feature and Documentary Films with a universal appeal, while at the same time supporting the local industry and offering our services to productions being shot in United States. Over the years, through our ability to carefully match the right people with the right job, we have acquired a status of reliability and stability, which has resulted in the continuous development and success of Hummingbird today.

Our highly professional crew and experienced personnel can meet any standards and push creativity limits to accomplish the best results and deliver a first-class production experience.

We are committed to telling compelling stories with universal themes that make a difference, cross cultural boundaries and have international appeal, both artistically and commercially.

Over the years we have offered our services to a variety of international productions that were shot in Middle East / Pakistan as well as produced various projects for the local market.

The Ultimate in DI. Conforming, Editing, Color Grading, Titling, Compositing, Restoration, Mastering and Finishing into one single and consistent interface. 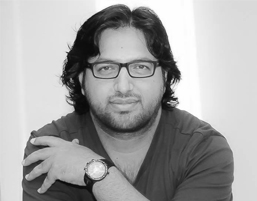 Highly accomplished Executive Producer and Director with over 18 years experience in the broadcast industry. chairman and CEO of Next Lifestyle TV & Hummingbird Film Studios. 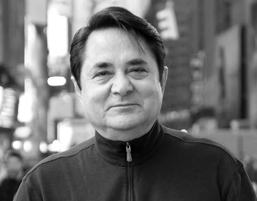 Washington DC, based Naghmi began his career in 1964, aged 7, as a child actor on PTV Lahore. He graduated from the American Academy of Dramatic Art - New York. Noor's many film credits include 'THE SENTINEL' starring Michael Douglas, 'TARANA' 'KHUSHBOO' he also produced, directed and acted in the feature films, 'WHITE GOLD' 'ANGELS WITHIN'. 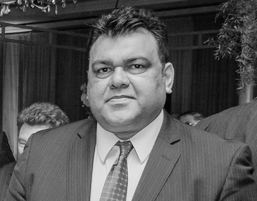 has been recognized for his ability to lead teams and communicate effectively across business leadership. He has 16 years of experience driving business value through the management and implementation of process and technology transformation. 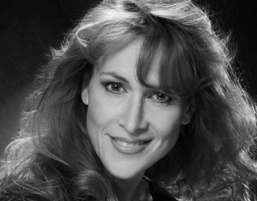 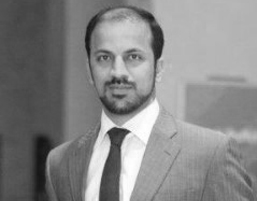 is a professional entrepreneur of `TECH DIGITAL` engaged in MEDIA and IT industry since 17+ years. He has been pioneer in introducing innovative IT for media solutions. Incorporated and Operating from UAE and PAKISTAN 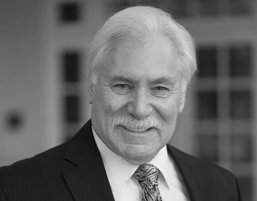 ``Brian St. August is a professional actor and songwriter who has appeared in many Movies, Commercials and TV Programs. He also does medical acting at Johns Hopkins Medical Institute, Brian plays John Smith in the Oscar-nominated docudrama, ``Angels Within``. 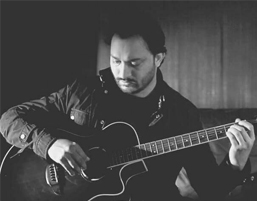 With over 15 years of extensive international experience in Music Production, Arrangement, Instrumentation, Mixing & Mastering, along with a diverse portfolio of working in more than 18 languages, covering a wide range of genres & styles.

We’ve worked with some great people

We are fortunate to work with a diverse range of clients, including businesses, organizations and non-profits from across town and around the globe.